Our Vision and Mission

Metro Pavers originated from Iowa City Ready Mix, which began producing concrete in 1960. After six years of concrete production, Kenneth Albrecht and Wayne Kempf decided to take the next step and start a paving company, Metro Pavers Inc. Metro Pavers purchased a plant and concrete mixers and started performing work around the state of Iowa. After a period of growth in the 1980s, Metro Pavers expanded to Cedar Rapids in 2002 by starting Metro Ready Mix. Soon after, Metro Transport was created to ensure the company’s cement supply.

In the late 1980s, Metro Pavers was hired by Merit Construction to pave a parking lot for a Wal-Mart distribution facility in Mt. Pleasant, Iowa. This led to the construction of 21 Wal-Mart distribution center parking lots in 18 different states. Each distribution center averaged 200,000 to 300,000 square yards and took 2 to 3 months to complete. With tight schedules and strict specifications, Metro Pavers completed all work on time and according to the design. By meeting these challenges and proving our capabilities, we have continued to grow as an organization—now, with three companies under the Metro Group name.

Mission Statement: Preparing Our People for Change and Growth 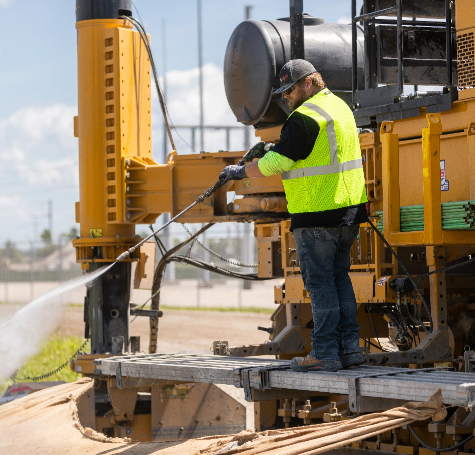 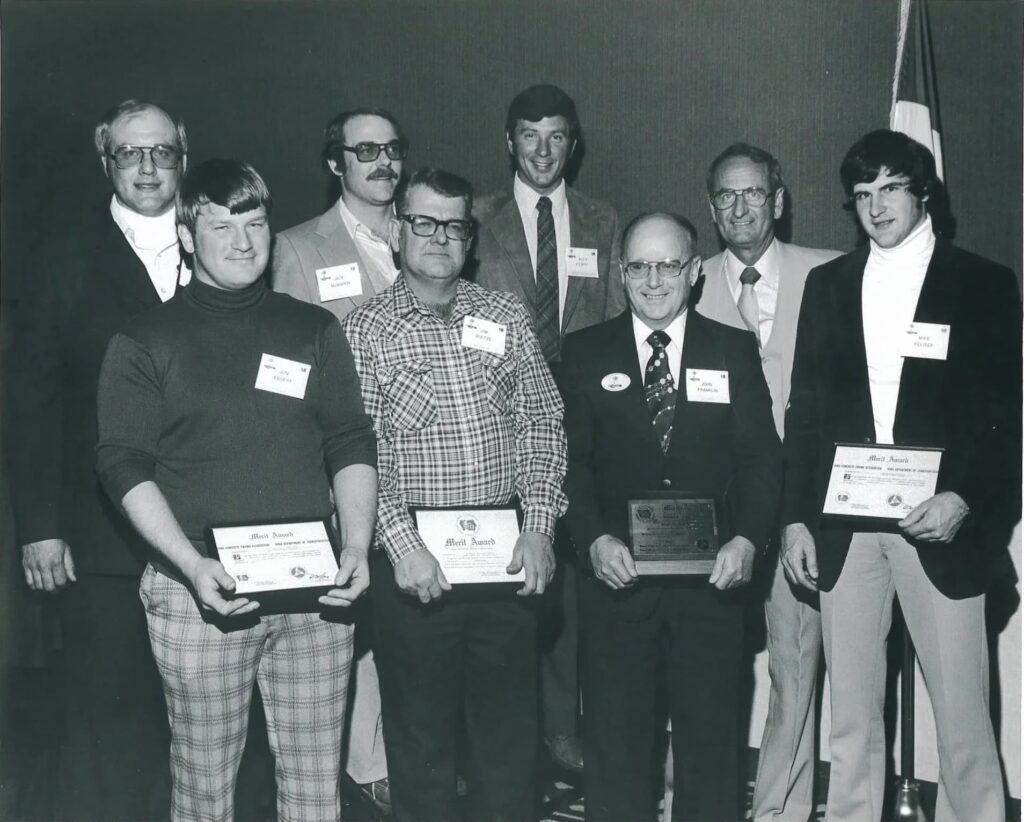 First use of CarbonCure on Iowa DOT Road.

Metro Group formed as an Umbrella for 3 companies 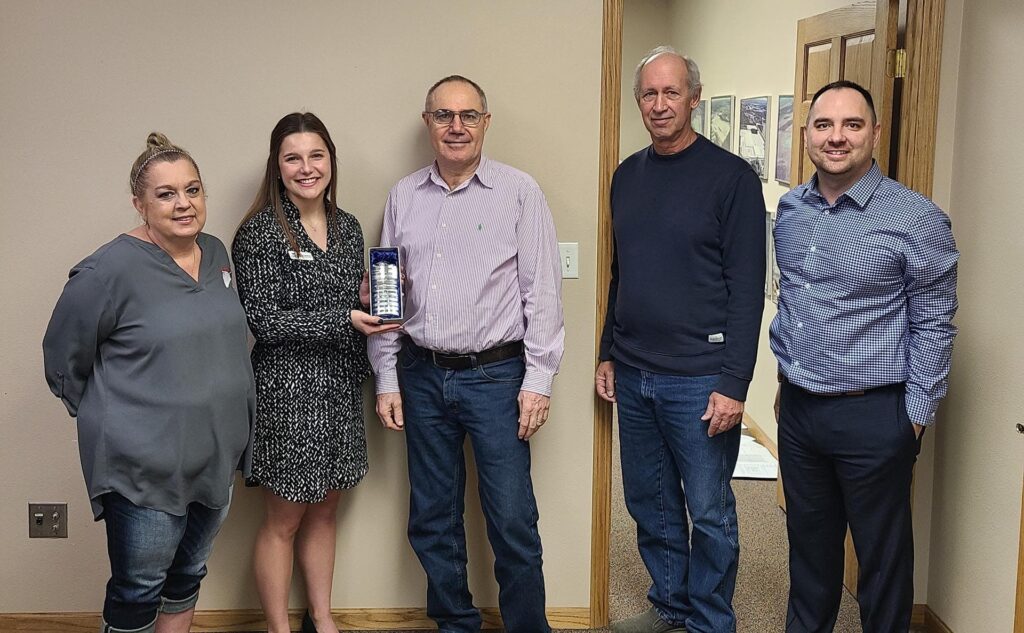 Employer of the Year

Dir. Of Strategy and Org. Development